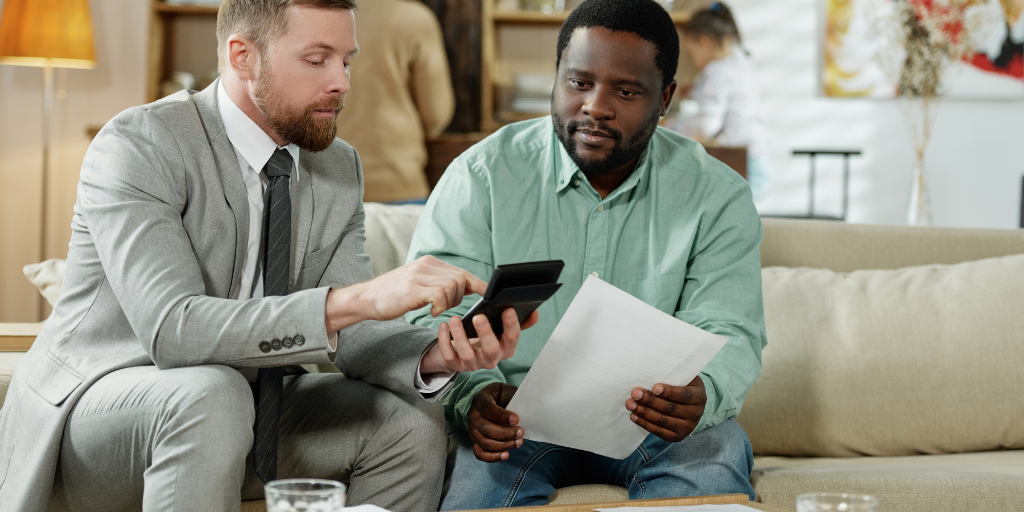 Whenever a body corporate’s annual general meeting comes round, there’s usually only one question on owners’ minds: by how much will the levies increase?

Each year, prior to the AGM, the managing agent or Scheme Executives of a scheme will prepare a budget, which will be approved by the Scheme Executives. The budget should include all of the scheme’s expected day-to-day operating expenses for the coming fiscal year. The levy that property owners pay is dependent on this budget since levies are received to cover expected expenditures.

Why Are Levies Increased?

Big levy increases are, in part, a result of the above-inflation increases, year after year, in municipal tariffs.

The Sectional Titles Schemes Management Act, which took effect at the end of 2016, has also placed new financial obligations on schemes. Schemes must set aside a minimum amount of reserve funds to be used for the 10-year maintenance plan. Scheme Executives have had to pay consultants in some cases to draft these proposals, which must be revised regularly, incurring an additional, ongoing expense. In addition to building insurance, schemes must pay fidelity insurance premiums.

Then there is the requirement to obtain a replacement valuation of the buildings and improvements at least every three years, which requires the services of a qualified valuator. In addition, schemes are required to raise levies for the Community Schemes Ombud Service (CSOS). Any of these costs may seem insignificant at first, but they add up over time.

The proposed budgets drawn up by the Scheme Executives, or the managing agent, will include the levy increase required to meet the itemised expenses, and this percentage is really what owners want to discuss. So, if the majority of owners believe the levy increase is too high, there are calls to cut back on those expenditures in order to reduce the levy increase. Alternatively, some owners will assume that the raise is insufficient, believing that the scheme should be raising more money in order to cover large expenses in the future.

Management Rule 21(3)(b) grants Scheme Executives the discretion to increase levies by no more than 10% at the end of a scheme’s financial year, to take account of an anticipated increase in the body corporate’s liabilities for the next financial year.

If such an increase is enacted, it will remain in place until the annual general meeting passes the budget, after which the levies for the remainder of the fiscal year will be calculated. The aim of this “interim” levy increase is to account for the period between the end of a fiscal year and the Annual General Meeting. The AGM must be conducted within four months of the financial year’s end, according to MR 17(1).

Ways to Increase a Levy

The new levy will be properly authorized in terms of the STSMA only after the budget has been approved by the scheme members at the AGM. However, there is an exception to this rule: levies can be raised by the Scheme Executives by a maximum of 10% before the AGM (after the end of the previous financial year), if they exercise their discretion, before the budget for the next financial year is accepted at an AGM. The increase must then be ratified by the body corporate at the AGM, whenever that may be.

It’s important to remember that levies cannot be backdated and that this practice, although common, is against the laws and regulations that regulate sectional title schemes. A body corporate, on the other hand, may charge its members interest on past-due levies, but the interest must not exceed the maximum rate set by the National Credit Act and must be compounded monthly in arrears.

The above is only a very brief summary of a very complex area of the law. Fitzanne Estates offers comprehensive training and guidelines as to what is expected of you as a Scheme Executive. We touch on all matters you need to know – through masses of information, it will be so worth your while.

Different taxes on Property in SA