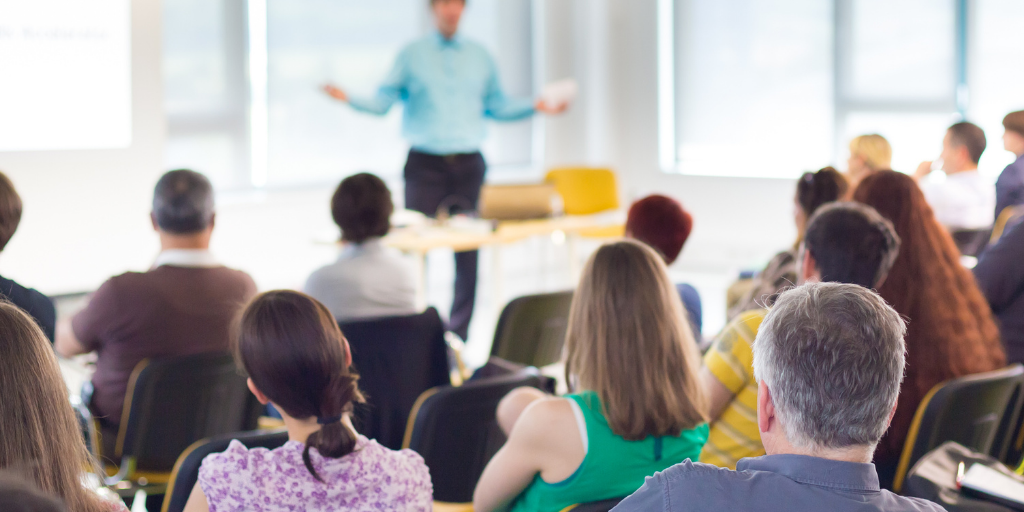 As the name suggests, an annual general meeting needs to be held once a year, furthermore, the requirement is that it needs to be held within four months of the scheme’s financial year-end. It is a compulsory meeting to be held with all the owners in the scheme. Only in circumstances where good reasons are provided, should the AGM be held outside of this timeframe.

If your AGM is being held late or not being held at all, you should be asking questions as to why. It is important to note that for an AGM to be legally constituted, a specific number of members in the body corporate need to be present at the same (accordingly a quorum is necessary). It is best that each owner is present, but it is possible to request someone else to attend same on your behalf, which is called a proxy.

The trustees might also call special general meetings to discuss important business that falls outside the scope of the AGM or is so urgent that it cannot wait until the next AGM.

There are provisions in the STSMA, Regulations, and PMR that provide for AGMs and SGMs to be held electronically, or with no or less notice than prescribed, or even to be waived if everyone agrees with certain resolutions that can be taken round-robin rather than at a formal meeting.

However, these apply in very limited instances. The provision for waiver of the AGM is intended to allow successfully managed schemes, where there is little conflict between members, to avoid the expense and trouble of holding an AGM.

In this article we set out the management rules prescribed by the regulations to the Sectional Titles Schemes Management Act 8 of 2011 which govern sectional title Annual General Meetings (AGMs).

When must the AGM be held?

In terms of prescribed management rule (“PMR”) 17(1), the AGM must be held within four months of the end of each financial year. Unless a general meeting of owners or the trustees decides otherwise, the financial year runs from the first day of March to the last day of February.

How much notice must owners be given of the AGM?

All persons eligible to attend the AGM must be given at least fourteen days’ notice under PMR 17 (7) (b) unless all these people consent to a shorter notice period.

Why is the AGM so often held later than it should be?

Only after the financial year has ended will the trustees or managing agent begin the process of obtaining an audit. With two to three weeks to gather the books and documents and send them to the auditor, and a notice period of at least 14 days, but possibly 30 if a special or consensus resolution is on the agenda, the audit will only take two months to complete. Most auditors are extremely busy from March to June. Finally, body corporate audits are not the most lucrative jobs for auditors.

To whom must notice be given?

PMR 17(5) provides that notice must be given to all owners, all holders of registered mortgage bonds over units who have advised the body corporate of their interest and to the managing agent.

Where must the AGM be held?

According to PMR 17(4) the AGM must be held at a place within the magisterial district where the scheme is situated, or such other place determined by special resolution of the members of the body corporate.

What documents must be delivered to owners/mortgagees before the AGM?

In terms of PMR 15(3) the trustees must ensure that copies of the following documents are delivered to owners and mortgagees who have advised the body corporate of their interest:

In terms of PMR 19 no business may be transacted at any general meeting unless a quorum of persons is present in person or by proxy at the time when the meeting proceeds to business. The number of persons present or represented differs depending on the number of units in the scheme:

Compulsory items of the AGM agenda
In terms of PMR 17(j) the following business must be transacted at the AGM:

• The consideration of the financial statement and the trustees’ report;
• The approval with or without amendment of the insurance schedules and the annual budget;
• The appointment of an auditor or accounting officer;
• The determination of the number of trustees for the ensuing year;
• The election of trustees for the ensuing year;
• Any special business of which due notice has been given;
• The owners’ giving of directions and imposing of restrictions on the trustees;
• The determination of the domicilium citandi et executandi of the body corporate; and
• The confirmation by the auditor or accounting officer that any amendment, substitution, addition, or repeal of the scheme’s rules have been submitted to the registrar of deeds for filing.

Compulsory items of the AGM agenda

In terms of PMR 17(j) the following business must be transacted at the AGM:

In terms of PMR 20 a resolution put to the vote of the meeting must be decided on a show of hands unless prior to or on the declaration by the chairman of the result of a show of hands, a poll is demanded by any person entitled to vote at that meeting.

According to PMR 62 on a vote by show of hands the owner of a section or sections has one vote for each section owned.

In terms of PMR 66 when two or more persons are entitled to exercise one vote jointly that vote must be exercised by only one person (who may or may not be one of them) jointly appointed by them as their proxy.

No vote in certain circumstances

According to PMR 20 an owner is not entitled to vote at a general meeting, except in the case of a unanimous or special resolution, if:

The above is only a very brief summary of a very complex area of the law. Fitzanne Estates offers comprehensive training and guidelines as to what is expected of you as a Scheme Executive. We touch on all matters you need to know – through masses of information, it will be so worth your while.

Different taxes on Property in SA