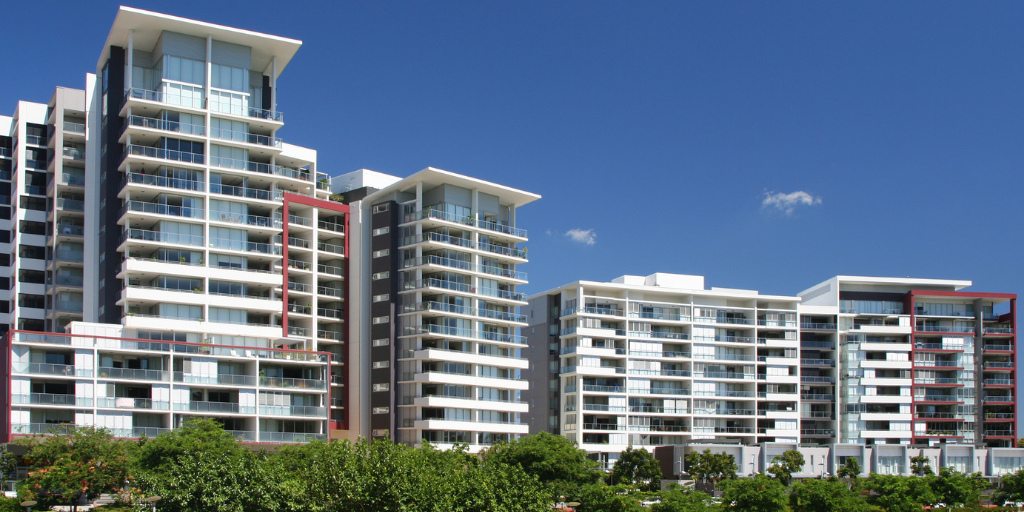 In mid-February this year, the City of Tshwane caused a big stir with their highly-publicised #TshwaneYaTima campaign, which was rolled out via Twitter. This contentious, yet very effective, initiative named and shamed big entities – such as PRASA, SuperSpar, and ODI – whose service payments were, in some cases, up to R55 million in arrears.

Tshwane Mayor Randall Williams was escorted by members of the Tshwane Metro Police Department when he led plumbers and electricians to the offices of the properties in question to disconnect the meters at these facilities. This also included an affluent estate in Pretoria North, which owed the city R25 million.

The City of Tshwane says it has managed to recoup more than R700 million since they embarked on their large-scale revenue collection imitative last month and took the serious step of cutting services for major defaulters.

This was necessary to address the almost R180 billion revenue shortfall that had resulted due to non-payment of services by residents, businesses, as well as government entities.

City of Tshwane acting chief of staff Jordan Griffiths was this week quoted as saying that the campaign had so far exceeded their expectations by garnering over R700 million in outstanding revenue. This is going a long way to bolstering the coffers of the city, which was facing dire financial problems when the coalition-led government took over.

So, what does this mean for Sectional Title Scheme Executives?

“The fact that the #TshwaneYaTima campaign not only affected large businesses and government organisation, but also various Sectional Title schemes, has highlighted the need for trustees and scheme executives to receive proper training to aid them in running their schemes in a financially responsible way,” says Pearl Scheltema, CEO of Fitzanne Estates.

Here are three key takeaways in this regard:

“For a sectional title scheme to become and remain financially healthy, members of the Body Corporate need to vote for knowledgeable trustees who can steer the ship responsibly,” says Scheltema. “Well, that, and pay their levies!”

The payment of levies has been a major problem for the past two years. Many buildings were in big trouble due to non-payment or slow payments of levies. According to Scheltema, many owners are still citing COVID-19 as a reason not to pay, and the arrears are not looking great at the moment either. As such, many people in the industry are working on emergency contingency plans.

“They loan money to get things done on the buildings, which just places them in a more precarious financial position. Alternatively, they take radical, illegal steps like cutting power, which is not permitted by law, to get owners to comply. Then suddenly, a repayment might be placed on the table,” Scheltema says.

“As such, a re-education drive may be necessary to get landlords to realise that by not paying their levies, or paying it in drips and drabs, they are putting other scheme owners at a disadvantage when they don’t meet their financial responsibilities.”

If levy collections are a problem, it helps to work with a knowledgeable Managing Agent. If trustees are not educated in financial matters, the Managing Agent can support them with their own experience and knowledge. They can also arrange for proper trustee training.

There you have it – three important things SA’s Sectional Title Scheme Executives should glean from the recent #TshwaneYaTima Campaign.

Tags: #TshwaneYaTima City of Tshwane Levy Collection Pearl Scheltema Sectional Title Scheme Executives
Previous Post 3 Great Tips You Need to Know for Keeping Levies as Low as Possible
Next Post The cost of buying a house: 5 Expenses you should prepare for

Choosing a full-service property management company or Managing Agent to take care of a Sectional Title Scheme can be a tall order – there are many businesses out there that make big claims, but don’t always follow through. So how do you know who to choose when it comes to this vital aspect of your […]

The South African news cycle is fast, and while most of us have already moved on from the news that floods ravaged large parts of Kwa-Zulu Natal on the 13th of April this year, many property owners are still in the throes of securing compensation from insurers in the wake of large-scale property destruction as […]