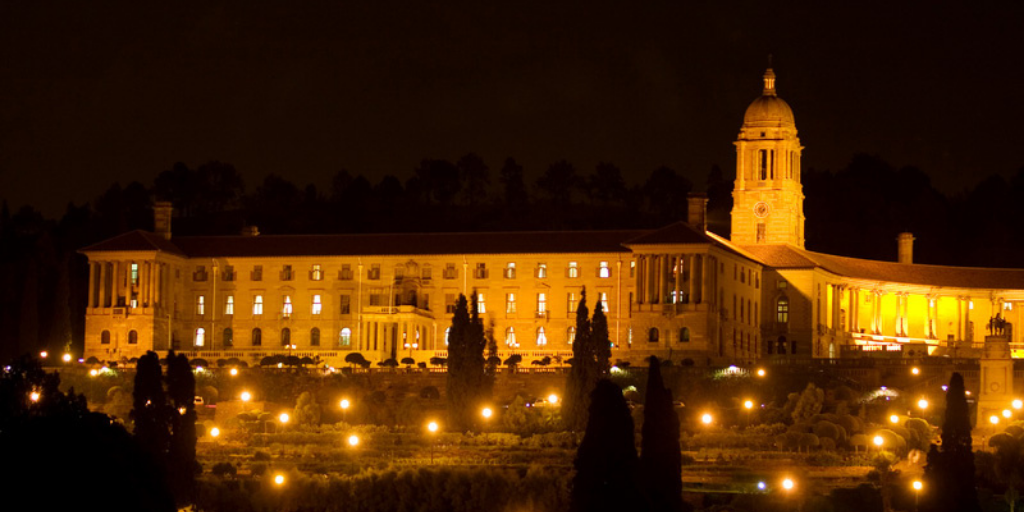 Arcadia is hard to beat as it is within walking distance of Pretoria Central and is well situated near all the amenities, main roads, Tshwane University of Technology, the Union Building, as well as most other government buildings.

The University of Pretoria is also near Arcadia. With a total of approximately 38 499 students, this university is the country’s largest residential university. Arcadia is home to trendy shopping malls, nightclubs to satisfy the abundance of students, upmarket residential areas, world class restaurants and other entertainment facilities. The amenities as well as important monuments and fascinating architectural buildings make Arcadia a must to experience.

Pretoria has the second largest number of embassies in the world, after Washington, D.C., most of which are located in or near Arcadia. The main road is Park Street on which the US Embassy compound can be found. Other attractions situated on Park Street is the spectacular Pretoria Art Museum in its Mid-Century Modernist building, The Gerard Moerdyk Restaurant which serves traditional colonial African meals in a house built in 1920 by this famous architect, as well as Loftus Versfeld Stadium where local and international rugby as well as soccer matches are played and can be seen.

I want to rent in Arcadia.

I want to buy in Arcadia.